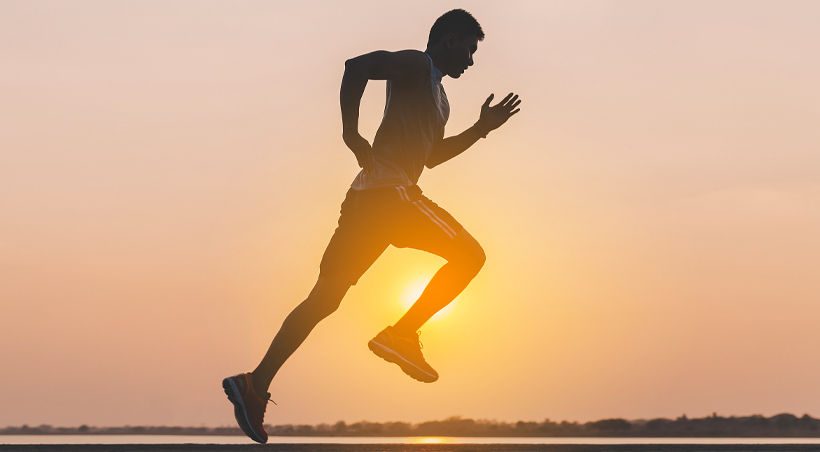 Exercise, strength, endurance, and longevity give elite athletes immortality, at least in terms of remembering them!

The hidden relationship between gut microbiota and exercise or fitness can no longer be overlooked but must be brought to our attention. Recent studies support the mutual contribution of microbiota and exercise to better health and endurance. Some basic exercises can facilitate our health by reducing inflammation, improving metabolism and intestinal permeability, positively balancing physiological processes, and, so on. However, we all respond differently to increased physical activity or intense exercise. Only elite athletes might benefit to the full extent from more exercise! For some people, not being habituated or trained enough may lead to them exhibiting the opposite results with more exercise, such as increased inflammation and increased permeability in the GI (gastrointestinal) tract, thereby facilitating pathogen invasion. On the other hand, elite athletes with a high level of strength, endurance, and fitness have a high level of gut microbiota diversity, including microorganisms that synthesize amino acids and ferment carbohydrates. The fermentation of resistant carbohydrates produces important metabolites such as short-chain fatty acids or SCFAs.

SCFAs are produced by different gut microbiomes, which supply energy and play a role in physiological signalling pathways. They are the source of energy for the colonic epithelium and activate signalling pathways that modulate inflammation. Recent studies have shown the positive impact of SCFAs made by microbiota on insulin sensitivity. High-fibre-diet-induced changes in the gut microbiota are associated with elevated levels of glucagon-like peptide-1 (GLP-1), reduced levels of acetylated hemoglobin, and, improved blood-glucose regulation. Rodent studies have shown that SCFAs such as butyrate may cause increased mitochondrial activity associated with energy homeostasis and may be linked to increased physical activity. For instance, two of the prominent phyla in the gut, Bacillota (Firmicutes) and Bacteroidetes, are associated with increased SCFAs and maximal oxygen uptake during exercise. The increase in SCFAs and oxygen uptake leads to maximum strength and endurance.
There is more evidence of this occult relationship in the realm of elite athletics. The microbe Veillonella atypica is known to break down exercise-induced lactic acid into propionate, another crucial SCFA. Lactic acid, produced in abundance during intense bouts of exercise, is known to be an indicator of fatigue during workouts. V. atypica was reported to be associated with the performance of elite athletes. Interestingly, it is associated with a 13% increase in time to exhaustion in rodents. These SCFAs favour energy homeostasis in elite athletes.
So, it’s time to think about probiotics and athleticism in a holistic way. Knowing the genetic footprint of gut microbiota is the first step to becoming a more energetic and healthier person with greater endurance. As already discussed, a mutualistic relationship exists between microbiota and athletic endurance. Genofax™ is the one-stop solution providing both gut microbiome signatures and probiotics designed exclusively for individuals. It combines state-of-the-art Next Generation Omics Science and Artificial Intelligence, giving nothing but precision.