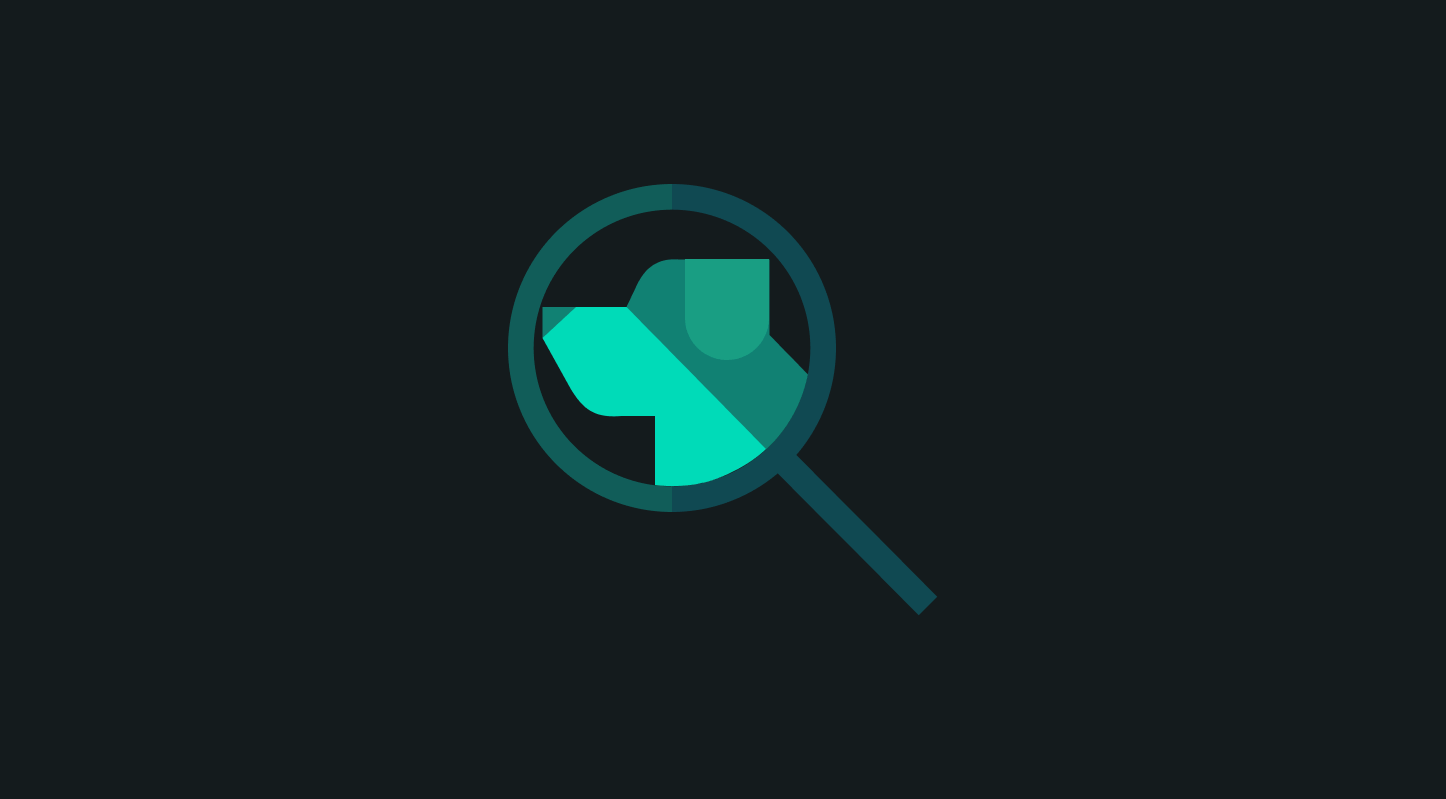 From the hungry wolf to the Aussie Shepherd: A Story of the Dog-Human Journey Being Retold by Genofax™

Our closest non-human companions are our dogs. In Australia dogs have an almost universal presence in our homes. They are our aides in our distress, mates in our playfulness and companions of our lonely and our blind. Owning and nurturing a dog is quintessentially Australian.

Dogs and humans have coexisted since the very beginning. The latest research indicates that dogs were likely first domesticated by our ice-age hunter-gatherer ancestors through selective breeding of wild wolves, roughly 23,000 years ago in northern Siberia. From there, dogs have spread throughout the world—eastward over the Bering Strait to the Americas and southwest to the rest of Asia, Europe, and Africa, entering Australia at least 4,000 years ago. Since the earliest days, humans and domestic dogs have co-evolved, cementing their close relationship. Humans and wild dogs competed for the same food; interspecies cooperation, such as meat sharing, might have caused social bonding, leading to an interdependence between the two species: dogs sharing a closer bond with humans had a greater chance of survival. Human-friendliness as a trait spread quickly in the canine population. Similarly, early human tribes accompanied by dogs survived better in the dangerously challenging prehistoric era.

Today we are far beyond the human-wolf co-survival era but a strong emotional attachment to dogs remains. There are 339 breeds of dogs around the world. Australia has 5 million dogs with at least one dog in 40% of Australian households. Wild wolves were driven to near extinction in most of their previous haunts, although their populations are rebounding due to intense conservation efforts in Russia, Europe, and North America. By contrast, domestic dogs, through their association with human culture, are thriving.

We at Genofax™ are deeply interested in dogs as our integral domestic partners. We want to thoroughly understand the story of human-dog association and wish to bring the latest advances in genomic biology to improve the healthcare conditions of dogs as our pet. With this larger goal, we are unleashing the remarkable powers of genomics, machine learning, and artificial intelligence to help veterinarians take better care of dog health.
We humans have been continuously improving our lifespan. The average Australian life expectancy increased from 68.77 years in 1950 to 83.64 years today. The United Nations predicts the Australian life expectancy to reach nearly 93 years in 2100. Most of this increase is due to improved healthcare through modern science.

By contrast, the life expectancy of an Australian Shepherd has remained at 13-15 years through these 70 years. Should we not do more for the healthcare of a man’s best friend?

Our answer to this moral question is a resounding “YES!” Genofax™ is developing a scientifically sophisticated, holistic approach that will inform all dog-owners about their pets through an easy-to-use smartphone app. You will be able to identify breeds, check health risks and get personalized nutritional advice for your pet through a machine learning analysis of your pet’s genes, all at your fingertips. For the veterinarians, we hope to empower them with the latest advances in dog gene-based information in an easily actionable manner such that they can proactively predict individualized pet diseases before clinical signs appear.
We invite your participation in our exciting endeavour
Share on Facebook Twitter LinkedIn