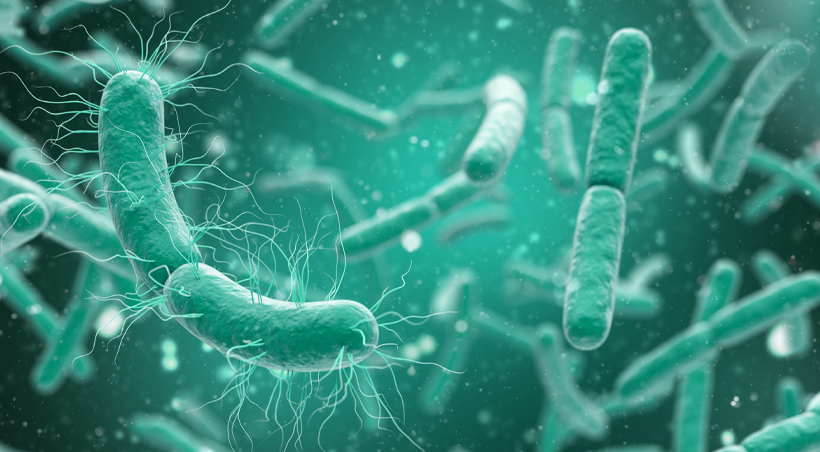 Gut Microbiome and Genofax™: A journey Embracing Metaphors and Then Going Beyond into The Metaphor-Predicted New Science

In many ancient languages, the word “gut” has been used as a metaphor to indicate something vital, central or subliminal, e.g., “a gut feeling” or a gut instinct. In Bangla, derived from ancient indo-european languages via Sanskrit, the word “Nadi/Narhi” has meant both gut and the umbilical cord and has given terms such as “news of the gut” or “Brain in the gut” or “the pull of the gut”. The intestines, both large and small, have been a vital part of human “body-thought”, almost foreshadowing in an uncanny way the very modern concepts of the neural connection between the human psyche and the human gut, now enshrined in the modern terminologies such as “Gut-brain axis”. The new science of the gut microbiome, the primary area of operation of Genofax™, thus has become involved in thinking about and incorporating these profound and ancient human thoughts in the form of metaphors as a context of creating a new science that goes beyond these memes and metaphors. The gut thus creates our thoughts as much as it consumes our food. The central positioning of the body-gut in our thought drives our thinking and has permeated into human thoughts for centuries.

More recently, we have invoked the idea of Three Books of Life™, another metaphor that allows us to think about the holistic nature of the human body and its diseases, which allows us to convey a deeply profound and modern story about human health. Such storytelling is a vital part of the global narrative building of Genofax™ as it deploys its technology.

The idea of the central role of the gut in human health is not a new one. In contrast to Western medicine, traditional Chinese medicine (TCM) has been holistically more about the human body and given more importance to gut health long before the recent resurgence of gut-based medicine.
Genofax™ is intensely involved in playing these thought metaphors to create context and new thinking. In this goal, Genofax™ wants to use metaphors as a springboard for thought and then go beyond metaphors. So the Three Books of Life™ idea allows us to link genome, epigenome, and microbiome. The brain in the gut idea propels us to look for new neurons and metabolites active both in the gut and in the brain and helps us devise new hypotheses and tests for enquiries for our research.

Articulating metaphors around the gut and the science that defines it and then going beyond the metaphors to discover new science foreshadowed by the metaphor has become an exciting journey for Genofax™.