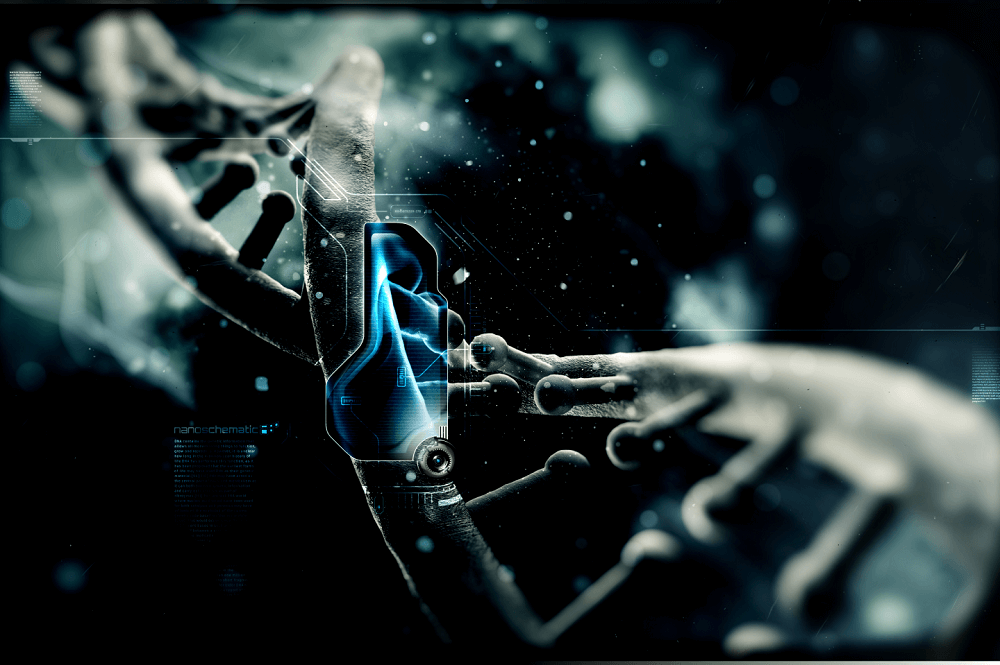 The story of human gut microbiome

It is often said that a human body of 30 trillion cells allegedly inhabits 40 trillion microbial cells. These microbes collectively form our microbiome, most of which reside in our gut. With the advent of DNA sequencing technologies this colossal volume of symbiotic metagenome has lately become a hot topic in health, nutrition and medicine, particularly personalised medicine. Decrypting how this massive metagenome affects the function of the human genomic DNA is the future of the new era of medicine. This is an enterprise of massive impact with the promise of a huge pay-off. Genofax™ has started an ambitious journey of not only understanding the human genome in all its variations but bolstering this knowledge by deciphering the metagenome of the commensal microbiome that populate the human gut.

The metagenome has burst into the genomic scene more recently since the well-charted human genome project in 2003. Short-read Illumina sequencing of the 16S ribosomal genes made it easy to identify microbes from every conceivable ecological niche in the biosphere including the human body. Such identity sequencing has been followed by whole metagenome shotgun sequencing and the restoration of whole individual genomes of the microbes. These studies build a plethora of hypothesis driven research and their translation to clinical practice, which will impact all aspects of human health and diseases.
Important gut related diseases such as irritable bowel syndrome (IBS), colon cancer and other gastrointestinal disorders have their aetiology strongly affected by the gut microbiota. Due to the gut-brain connectivity, the microbiota could also affect mental health. In addition, the microbiota affects intestinal absorption of glucose thus playing critical role in metabolic disorders, such as diabetes, obesity and hypertension. Starting from an esoteric field of human microbiology the gut microbiome has now taken a centre stage in human biology and medicine.

Several issues make the study of microbiome imperative. Although we are stuck with the genes we have inherited, the gut microbiome is the result of our lifestyle choices including food consumption, environment, stress, sleeping patterns and so on. Microbiome identification and analysis can suggest steps that we can actively take to improve our health, prolong our lives, and suppress our diseases.

If our own genome is the script of our fate, our microbiome provides a pathway away from the adversity of that fate.

Realizing this possibility, Genofax™ is launching a program of analysing human microbiome and aims to use it as a platform of personalised nutrition and medicine. Public domains are flooded with data that can be used creatively to find relevant patterns that would inform and prescribe nutrition, lifestyle and therapy. A major component of this project is to mine existing microbiome data and find predictive patterns by deploying machine learning and artificial intelligence. Armed with such algorithms, new data sets obtained from new Genofax™ customers can be analysed to provide informed advice on food choice, lifestyles and nutritional options.

A particular direction in which Genofax™ will deploy its technology is mining the microbiome data of ethnic populations from non-industrialized countries living in the industrialised West. This is because too frequently the efforts of the mainstream scientific study have been targeted at the European-American population. In contrast, the bulk of human population is located in South Asia, Africa and Middle East remain unstudied. People who originate in those lands are also dispersed all over the western world.  It is therefore convenient to analyse the genomes and microbiome of these communities, with their own genetic inheritance and their unique lifestyles, which influence their health and diseases in unique ways that are distinct from those of people from European ancestries.

Genofax™ has combined a collection of sharp, scientific and analytical minds to analyse the human microbiome and has partnered with key organizations to generate new data. Artificial intelligence and machine learning are being used to analyse available data and create algorithms for predictive human nutrition and lifestyles targeted to the ethnic minorities in western countries, including Australia. The promise is that some of these findings will ultimately be translated to improve the health of the people in their ancestral countries of origin.
Share on Facebook Twitter LinkedIn